1.3 Decimals
A use decimal notation
B understand place value
C order decimals
D convert a decimal to a fraction or a percentage
E recognise that a terminating decimal is a fraction
F convert recurring decimals into fractions

1.5 Set language and notation
A understand the definition of a set
B use the set notation ∪,∩ and ∈ and ∉
C understand the concept of the universal set and the empty set and the symbols for these sets
D understand and use the complement of a set
E use Venn diagrams to represent sets
F understand sets defined in algebraic terms, and understand and use subsets
G use Venn diagrams to represent sets and the number of elements in sets
H use the notation n(A) for the number of elements in the set A
I use sets in practical situations


2. Equations, formulae and identities
2.1 Use of symbols
A understand that symbols may be used to represent numbers in equations or variables in expressions and formulae
B understand that algebraic expressions follow the generalised rules of arithmetic
C use index notation for positive and negative integer powers (including zero)
D use index laws in simple cases
E use index notation involving fractional, negative and zero powers

2.5 Proportion
A set up problems involving direct or inverse proportion and relate algebraic solutions to graphical representation of the equations

2.8 Inequalities
A understand and use the symbols >,<, and <
B understand and use the convention for open and closed intervals on a number line
C solve simple linear inequalities in one variable and represent the solution set on a number line
D represent simple linear inequalities on rectangular Cartesian graphs
E identify regions on rectangular Cartesian graphs defined by simple linear inequalities
F solve quadratic inequalities in one unknown and represent the solution set on a number line
G identify harder examples of regions defined by linear inequalities
3. Sequences, functions and graphs
3.1 Sequences
A generate terms of a sequence using term-to-term and position-to-term definitions of the sequence
B find subsequent terms of an integer sequence and the rule for generating it
C use linear expressions to describe the /th term of arithmetic sequences
D understand and use common difference (d) and first term (a) in an arithmetic sequence
E know and use nth term = a + (n - 1)d
F find the sum of the first n terms of an arithmetic series (Sn)

y = sin x, y = cos x, y = tan x for angles of any size (in degrees)
K apply to the graph ofy = f(x) the transformations
y = f(x) + a, y = f(ax), y = f(x + a),
y = af(x) for linear, quadratic, sine and cosine functions
L interpret and analyse transformations of functions and write the functions algebraically
M find the gradients of non-linear graphs
N find the intersection points of two graphs, one linear (y1) and one non-linear (y2), and and recognise that the solutions correspond to the solutions of (y 2 - yd = o
O calculate the gradient of a straight line given the coordinates of two points
P find the equation of a straight line parallel to a given line; find the equation of a straight line perpendicular to a given line

3.4 Calculus
A understand the concept of a variable rate of change
B differentiate integer powers of x
C determine gradients, rates of change, stationary points, turning points (maxima and minima) by differentiation and relate these to graphs
D distinguish between maxima and minima by considering the general shape of the graph only

4.3 Symmetry
A identify any lines of symmetry and the order of rotational symmetry of a given two-dimensional figure

4.4 Measures
A interpret scales on a range of measuring instruments
B calculate time intervals in terms of the 24-hour and the 12-hour clock
C make sensible estimates of a range of measures
D understand angle measure including three-figure bearings
E measure an angle to the nearest degree
F understand and use the relationship between average speed, distance and time
G use compound measure such as speed, density and pressure

4.5 Construction
A measure and draw lines to the nearest millimetre
B construct triangles and other two-dimensional shapes using a combination of a ruler, a protractor and compasses
C solve problems using scale drawings
D use straight edge and compasses to:
(i)  construct the perpendicular bisector of a line segment
(ii) construct the bisector of an angle
E understand and use the internal and external intersecting chord properties
F recognise the term 'cyclic quadrilateral’
G understand and use angle properties of the circle including:
(i)  angle subtended by an arc at the centre of a circle is twice the angle subtended at any point on the remaining part of the circumference
(ii) angle subtended at the circumference by a diameter is a right angle
(iii) angles in the same segment are equal
(iv)the sum of the opposite angles of a cyclic quadrilateral is 180°
(v) the alternate segment theorem

4.7 Geometrical reasoning
A give informal reasons, where required, when arriving at numerical solutions to geometrical problems
B provide reasons, using standard geometrical statements, to support numerical values for angles obtained in any geometrical context involving lines, polygons and circles

5. Vectors and transformation geometry
5.1 Vectors
A understand that a vector has both magnitude and direction
B understand and use vector notation including column vectors
C multiply vectors by scalar quantities
D add and subtract vectors
E calculate the modulus (magnitude) of a vector
F find the resultant of two or more vectors
G apply vector methods for simple geometrical proofs

6.2 Statistical measures
A understand the concept of average
B calculate the mean, median, mode and range for a discrete data set
C calculate an estimate for the mean for grouped data
D identify the modal class for grouped data
E estimate the median from a cumulative frequency diagram
F understand the concept of a measure of spread
G find the interquartile range from a discrete data set
H estimate the interquartile range from a cumulative frequency diagram 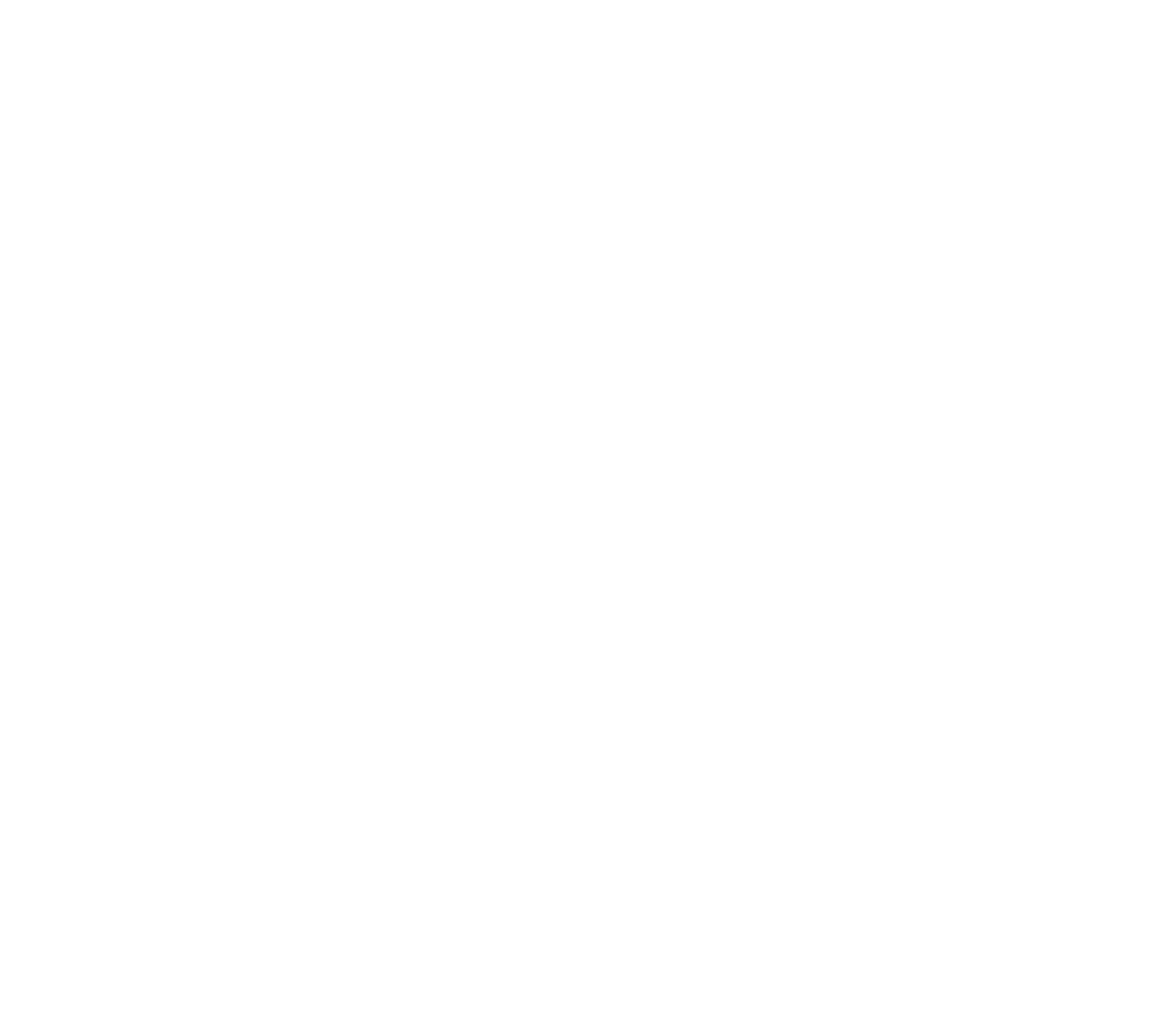